These Mini Taco Pies are made two ways to satisfy everyone’s taste buds on game day or any time the craving for a snack with kick hits!

This shop has been compensated by Collective Bias, Inc. and its advertiser. All opinions are mine alone. #MakeGameTimeSaucy #CollectiveBias

Whenever I get the chance to see a game at the hockey arena, I must admit that there’s not too much food involved.  A live game is so fast paced that it’s hard to dig into a pile of nachos while keeping track of what’s happening on the ice!  It’s a totally different story at home!  Good game food is all about quick bites. You want to be able to enjoy the spread while keeping your eye on the action!

While I was getting ready for hockey season to start this week, I gathered up ingredients to make mini taco pies for us over the weekend.  I don’t know about you, but I love game food with a kick!  So I picked up two jars of Pace® Picante Sauce to make my mini taco pie recipe!  Pace® is made with handpicked jalapeños and adds the perfect amount of kick to snacks or meals!

The best thing about this mini taco pie recipe is that it can be made two ways!  So if you’re a fan of average beef tacos, I’ve got you covered.  Do you prefer chicken tacos?  I’ve got you covered there, too!  If you have leftover taco meat or shredded chicken, it’s the perfect way to use up the leftovers!  All you need is a muffin tin, refrigerated biscuit dough, ground beef, shredded chicken, shredded cheddar, and some fresh ingredients!

FOR THE BEEF TACO PIES
FOR CHICKEN TACO PIES 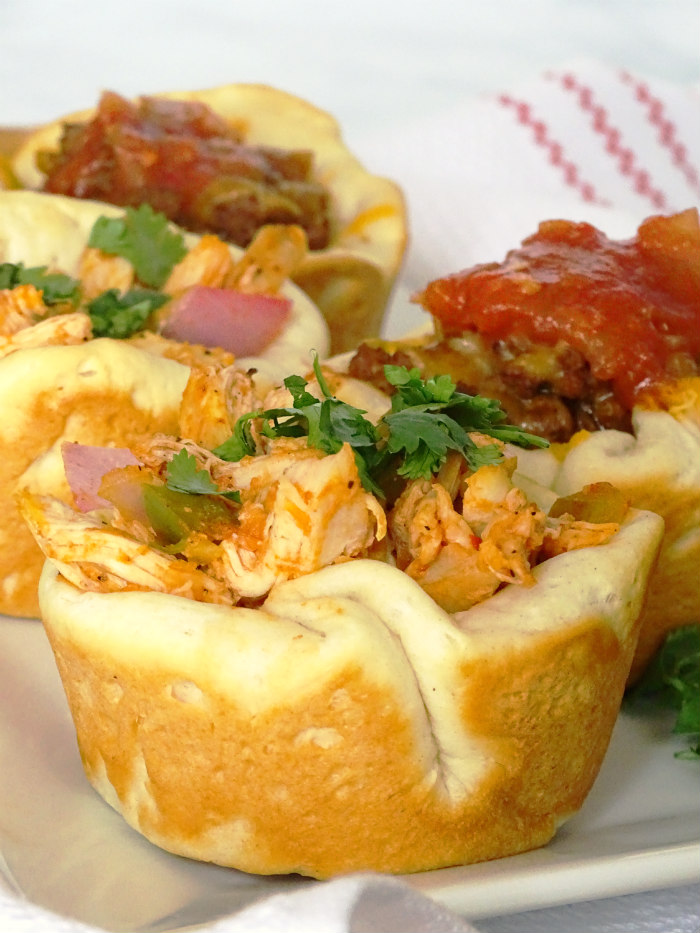 These mini taco pies will definitely be a crowd pleaser at your next game time gathering!  They’re so easy to make and so good, too!  Want to make your next game day recipe saucy?  Look for Pace® products in the condiments aisle at Walmart! 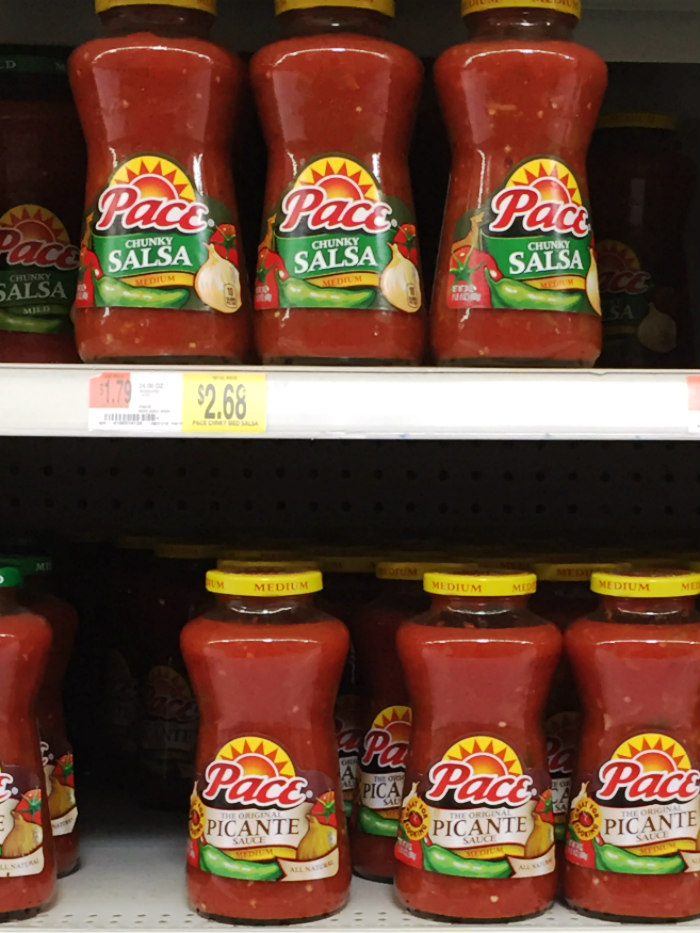 Name a dish you love, but you'd never make at home

I've been trying to avoid going to the Little Free

It seems like no matter how old you get, one thing

#ad Looking for a new salad to add to your summer

Looking for a refreshing new beverage to sip on th

We love pasta salad around here! But there's only

I’ve been flying through books this week so I vi

Tonight’s grilled pizza was made with a new batc

It's almost summer, but those pasta cravings still

It's graduation season and, this year, we have thr

Hunter and I went for our weekend walk to the LFL

We went strawberry picking at my in-laws’ house

When you can’t decide between salad 🥗 and piz