The Importance of Honesty 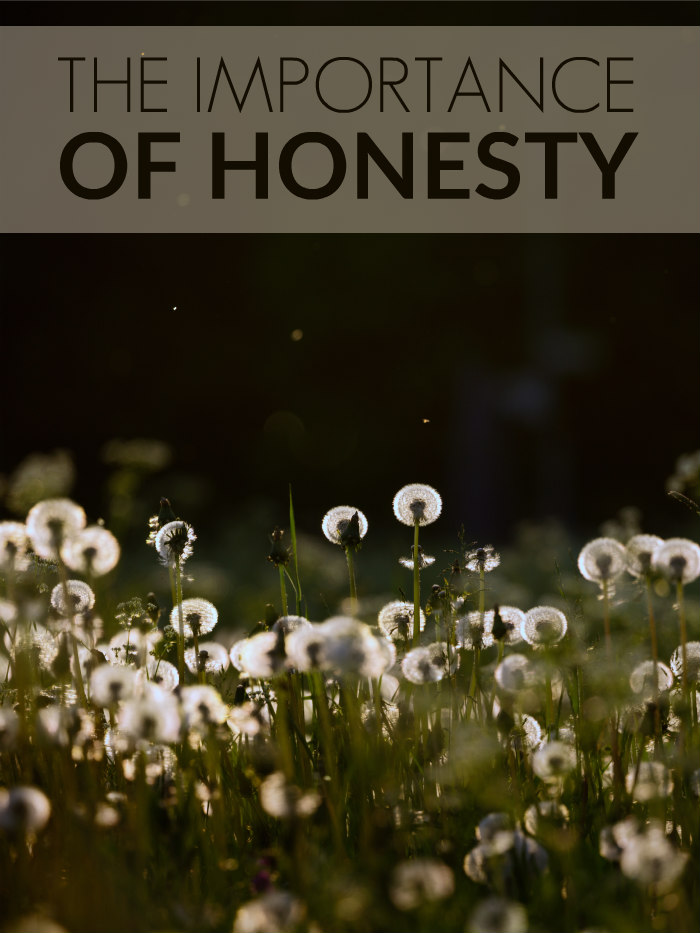 I don’t normally talk about personal things on my blog, but today I feel like I need to write it all down.  I have to be honest – this week was not one of my better weeks. Maybe it was the fact that there are so many events jammed into my summer calendar, my upcoming milestone birthday, my responsibilities and work, and just housing so many little thoughts in my mind that made me go – well, a little bat shit crazy. Ultimately, I felt like shit. After having a major meltdown, I decided that I had to change my situation.

On the bright side, these meltdowns often come with relief and realization. This time I was left with one singular thought. “What if I go on the pill?” As I sat down to lunch this afternoon with my husband, he noticed my mood had shifted. My cycle had started and with it I was released from so many emotions I was holding onto. But chalking it up to “Oh, it was just PMS,” isn’t good enough for me anymore.

We’re no longer trying for children and haven’t been for a few years now, but I still felt it necessary to include him in such a personal part of my life. At this point of living together for so many years – let’s face it – he’s gotten to know my body as well as I do.  Some days, I swear he knows me better than myself.

It’s a strange thing, not knowing what exactly is going on with your body. I’ve been dealing with these feelings for the majority of my life. I’ve been called many different names and I’ve felt defeated many times over because of it. Since this new year in my life seems to be all about adulting (hello, driver’s license renewal and jury duty coming in the mail just a few days apart!), I might as well add those not-so-pleasant doctor’s appointments to my list.

First, I wanted to know my husband’s opinion.  As we sat down to lunch, I simply said, “I’m thinking about going on the pill.”  He wasn’t entirely thrilled just because he doesn’t support the idea of popping a pill as a solution to a problem if it can be resolved naturally.  He thinks I can battle these emotions all by myself without the potential for side effects.  I asked him, “Would you rather me be a psycho beast every month or potentially happier while taking birth control?”  I promised him I would do my research. God knows we’re in this together.

What it comes down to is making an appointment and discussing this with my doctor.  I can’t hurt anymore.  I can’t hurt my husband anymore by becoming an emotional mess.  I’ve described my emotions akin to a pot that goes unwatched, ultimately boils over, and can no longer be contained.  I shouldn’t have to track myself on a weekly basis just to warn those around me about when I might become unbearable.

As we ate our leftover Chinese food for lunch, my husband cracked open his fortune cookie.  It read, “If you want to win anything – a race, your self, your life – you have to go a little berserk.”